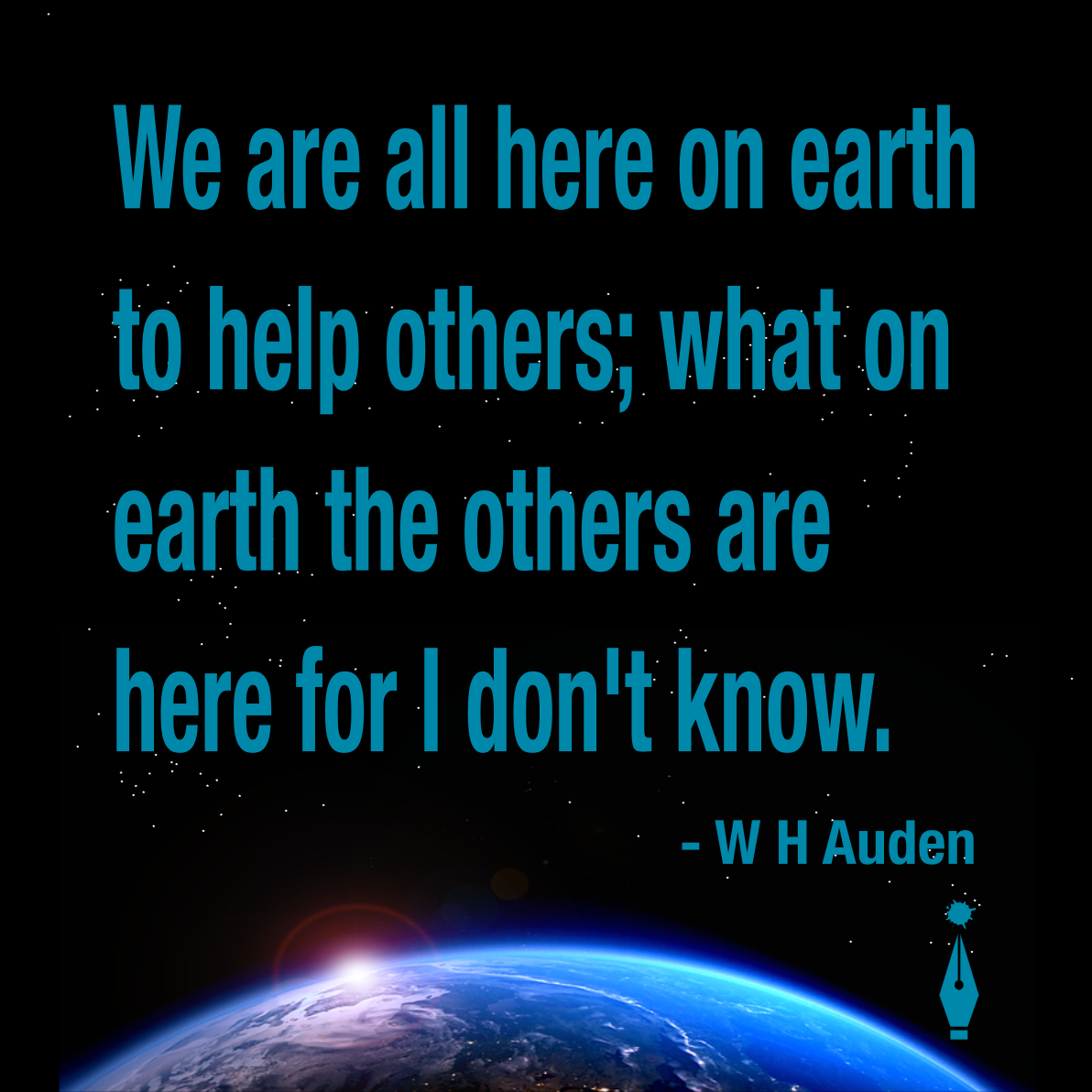 “We are all here on earth to help others; what on earth the others are here for I don’t know.”

Who are ‘the others’?

Most of the time, WE are the others.

The prefix ‘xeno-‘ means either ‘foreigner’ or ‘other’, as in Xenophobia (e.g. fear of foreigners) and Xenophilia (e.g. love of foreign objects or people).

The ancient Greeks called every other nation who didn’t speak Greek ‘barbarians’ because to a Greek ear, a foreign language sounded like gibberish consisting of ‘bar bar…’ sounds. Their language emphasised their ‘otherness’.

Shakespeare returned the favour by coining the phrase we now know as, ’It’s all Greek to me!”, in his play Julius Caesar.

We – by ‘we’ I mean ‘I’ and others like I (I mean, me) – can be mistrustful of things that are strange to us, different or other. But, I hope, I try to understand the differences and to learn from those differences; I try to be curious not fearful of something that may seem strange to me. I hope you do too.

Auden’s quote is a great one-liner and, at the same time, a great reminder that we are here to help others. And if not to help others, then… I don’t know. 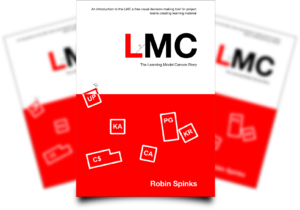